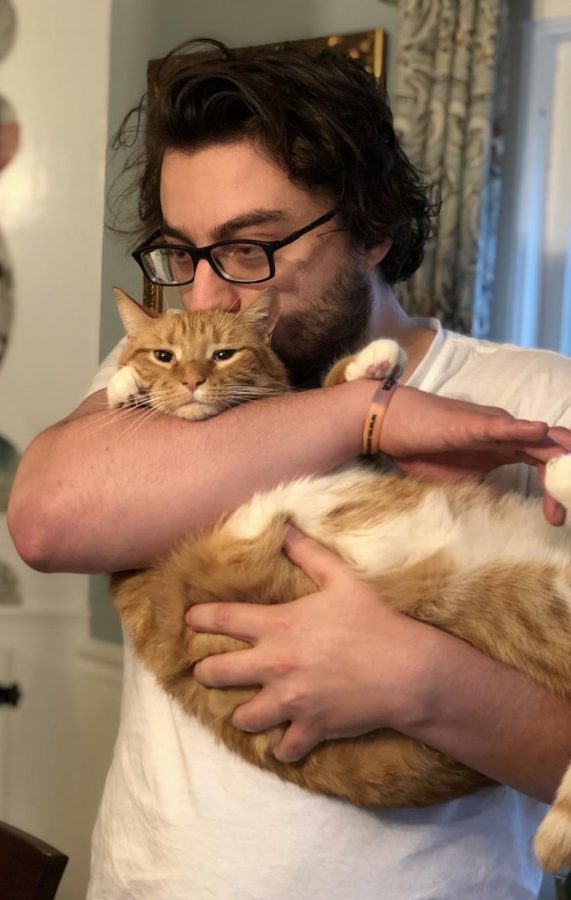 Mr. Brandon Hoots has been a long-term substitute with B-House for about one year, but he hopes to work full-time at LHS one day. Hoots used to work in Bedford, which he says was an “annoying commute” compared to his commute to Lowell High. He started off working at a Market Basket, and he “still [has] nightmares of the awful Christmas playlist.” He also worked for the National Park Service in Lowell for four years. He thought he wanted to go into journalism for a while, earning B.A’s in both History and Journalism. Mr. Hoots’ favorite childhood memory is leaving Catholic school for public school. His biggest accomplishment is graduating college and getting a full-time job. Hoots wants to return to school to get other and more advanced degrees in the future. His decision to move into the education pathway roots in his desire to engage with people with history, but not liking how little time you have to do this in a museum. He also enjoys that he gets to build relationships with the students who will lead the next generation.

Though he grew up in and lives in Dracut with his two brothers, he favors the hustle and bustle of the Lowell Community, saying, “I like Lowell 1000% more.” He now lives here with his cat, featured in the photo above. Lowell High School, specifically, appeals to him because of the genuine care for one another he sees in the staff and the students. He also thinks some of the students are pretty funny. Though Mr. Hoots enjoys the Merrimack Valley area, he is not sure he would want to permanently settle here; Mr. Hoots feels he hasn’t seen enough of America to decide where he wants to stay. One possibility, though, would be Queens, NYC, NY.

His favorite way to pass the time is by playing video games. Two of his current favorite television shows are Mad Men and The Mandolorian. He thinks his favorite book might be One Hundred Years of Solitude by Gabriel Garcia Marquez, a novel he describes as depressing yet really beautiful. Listening to Radiohead, he’d pick “Let Down” as his favorite listen. Hoots has been to six different countries over his life, his favorite place being Krakow, Poland.