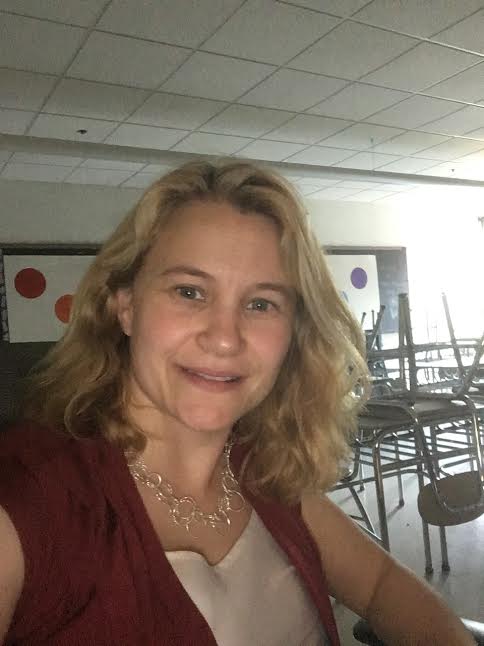 After working at Wendy’s, in the field of processing engineering, research chemistry, and jobs at multiple other schools, Mrs. Dorette Migliori has ended up starting at Lowell Highschool as a Freshman Academy Math Teacher this year. She has taught chemistry and environmental science at other schools before she came to Lowell HIgh. Though she was on other career paths, Mrs. Migliori has known that she wanted to be a teacher since was a kid when she would play “teacher.” Now, she has been a teacher for 13 years and continues because she loves helping people and being around her students. During her own schooling, she earned a Bachelors in Chemical Engineering, a Bachelors in Chemistry, and a Masters in Education. She would like to further her education more, but doing that while raising her family, 4 cats, 2 chickens, and a dog on top of working a full-time job is not the easiest thing to do. Once her children, Brianna and Blake, are older she hopes to expand upon her education.

Before Mrs. Migliori started her own family, she grew up in Haverhill, Massachusetts, a place with a good mix of very populated areas as well as farmlands, with her 3 brothers and 4 sisters.  She’s lived in three different areas and taken a trip to Canada. One of her favorite childhood memories is going to the beach with her mother and grandmother and jumping over the waves in the ocean.

Though she doesn’t have much time for television anymore, one of Mrs. Migliori’s favorite shows is The Voice. She loves playing with her kids, baking, knitting, and quilting. She told me her biggest accomplishment is raising her two children to be polite and productive people.

When asked about her favorite part of Lowell and the Lowell High School community, she said that the kids within the community are her favorite thing. She also appreciates the exposure to all of the different cultures that pass through our halls.