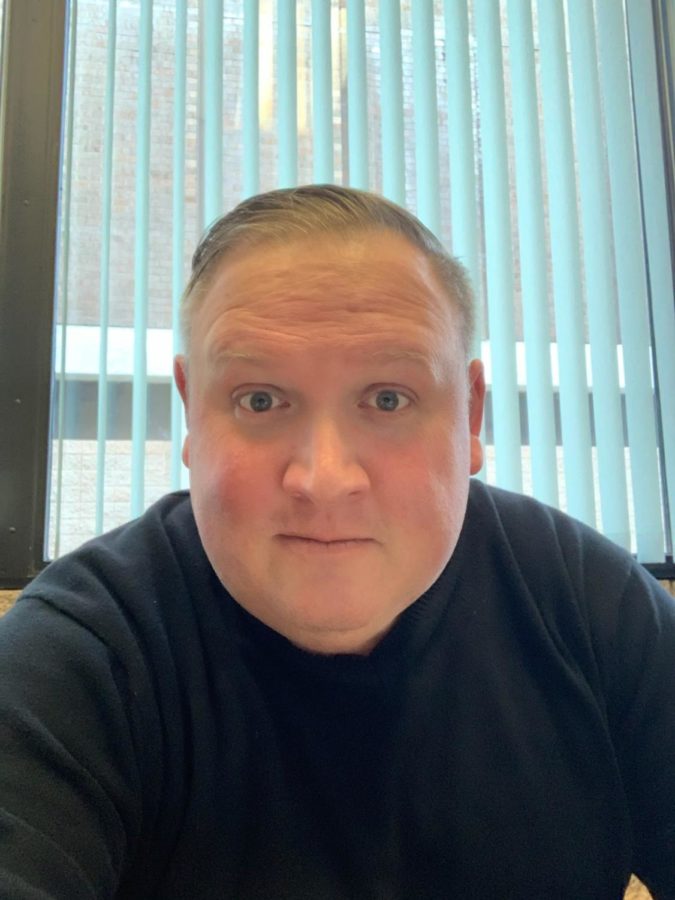 Tom Thornton, the Director of Student Activities at Lowell High School, has been on staff for 17 years. He has known that he wanted to work in education and with kids since he was about 23 years old. Originally, Mr. Thornton was hired as a Spanish teacher for a single semester, though he didn’t speak any Spanish. He subbed in other classes for a while as well before moving more into out-of-classroom jobs. Right now, he oversees the activities of almost every club at LHS, but he is specifically involved with Pep Club, Student Council, and the Advisory Council.

Mr. Thornton has been in Lowell all his life. He grew up here, along with his older sister, so he has been able to watch the city change and grow over the years. His favorite part of Lowell is the people who are here. He wants to live here for the rest of his life. He has earned a Bachelor’s and Master’s degree, and he says the advancement of his own education never ends.

Thornton’s favorite pastimes are watching sports and being by the ocean. His favorite book is an old Lowell history book that was published in 1887. He has traveled to 12 countries during his life and says that either Ireland or Italy has been his favorite. One last little fun fact about Mr. Thornton is that he can play the violin, though he says he is not very good.

Now you know a bit more about your Director of Human Activities at Lowell High School!